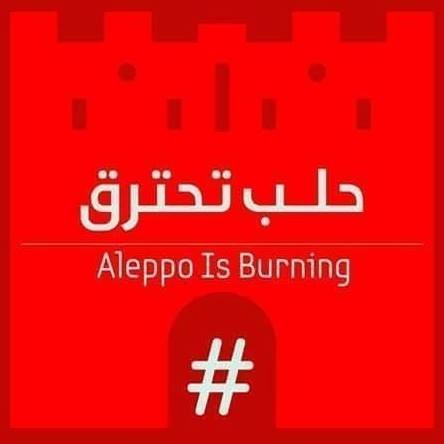 Five “White Helmets” along with the last remaining pediatrician and many children in opposition-held Aleppo were killed as a result.

We do what we can by supporting The White Helmets, Syria's volunteer civil defence.

The Syria Civil Defence are volunteer search and rescue workers in the most dangerous place on earth. When the bombs rain down, they rush in. In a place where public services no longer function these unarmed volunteers risk their lives to help anyone in need - regardless of their religion or political views.